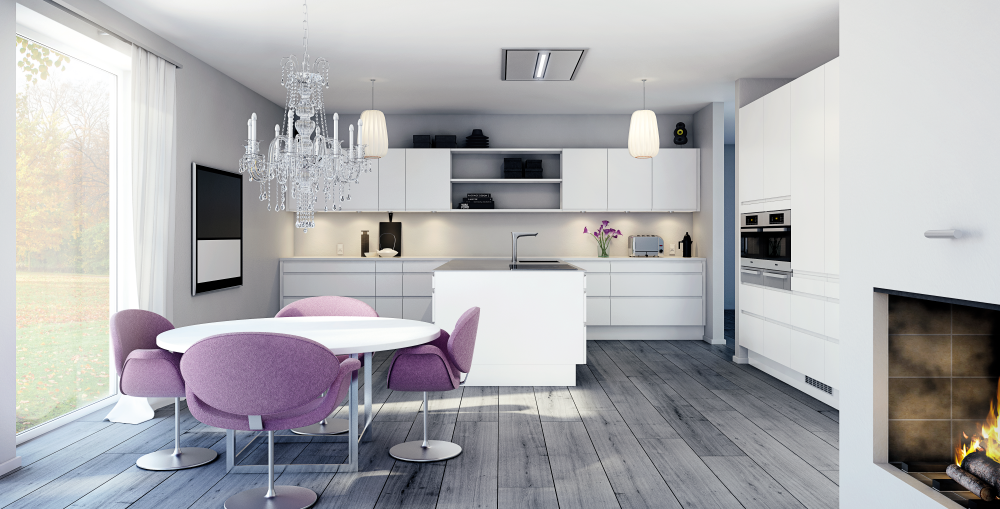 HTH was founded back in 1966 by two brothers, Hans Henning and Tonny Haahr, two skilled craftsmen who had previously worked with kitchens from other suppliers – and were less than impressed with what they saw. “It must be possible to do it better,” they thought. And this philosophy was the basis for the establishment of HTH Kitchens.

Today the HTH factories in Denmark employ around 1,200 people, while a corresponding number of employees work with sales and kitchen consultancy out in the stores. Even though much has changed since the company was founded, the philosophy remains the same. 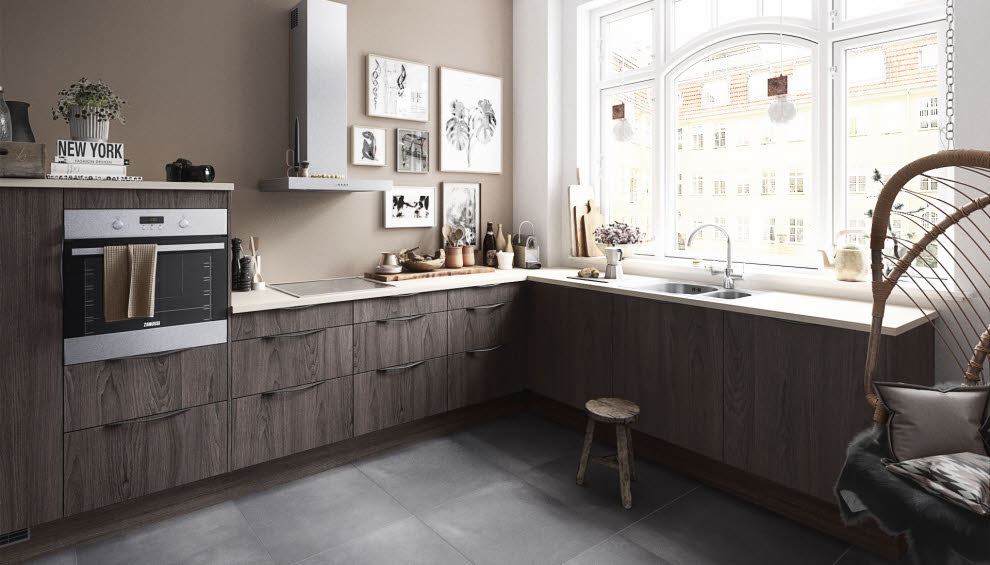 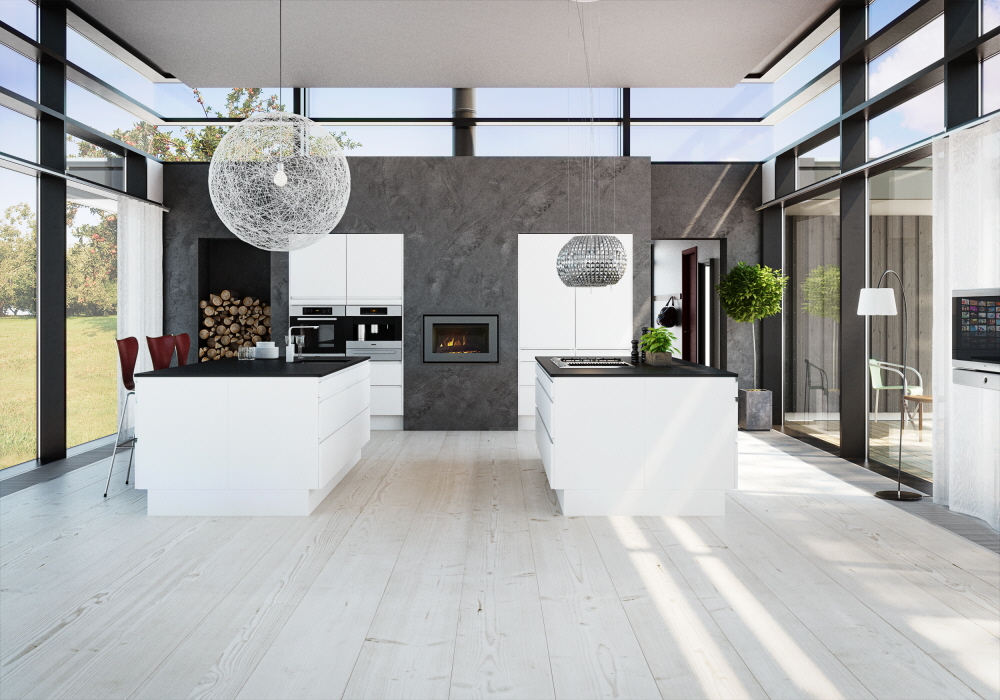 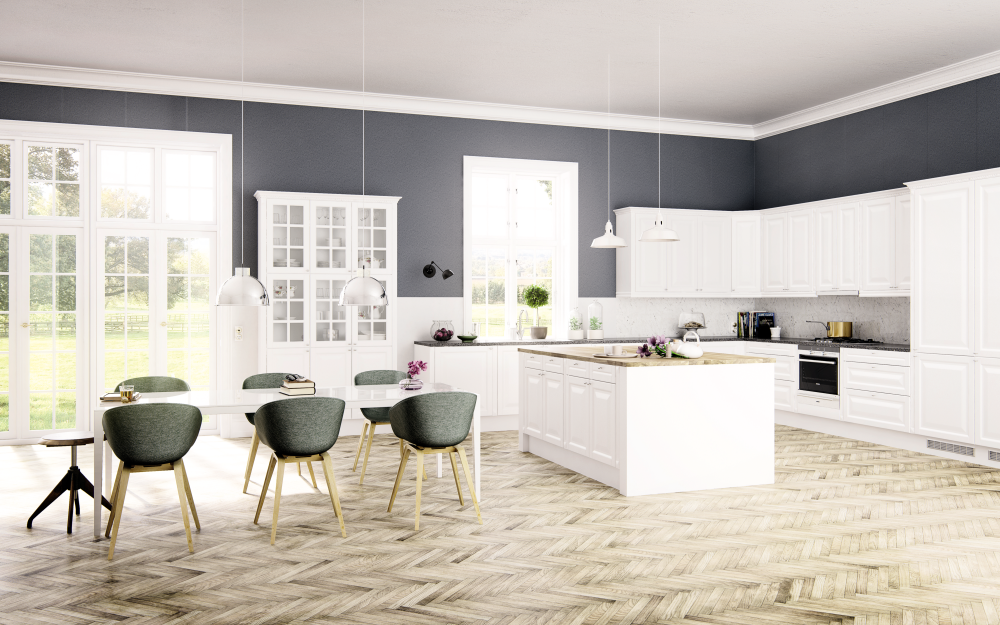 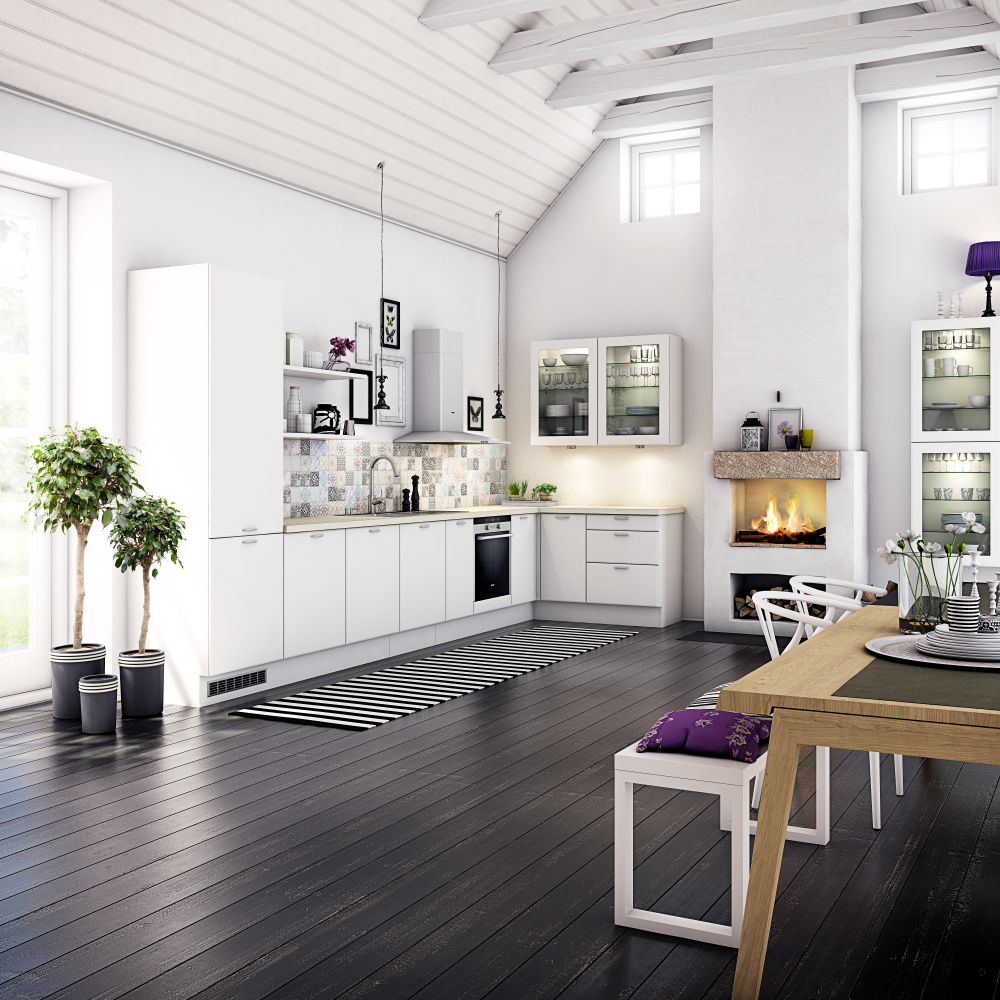 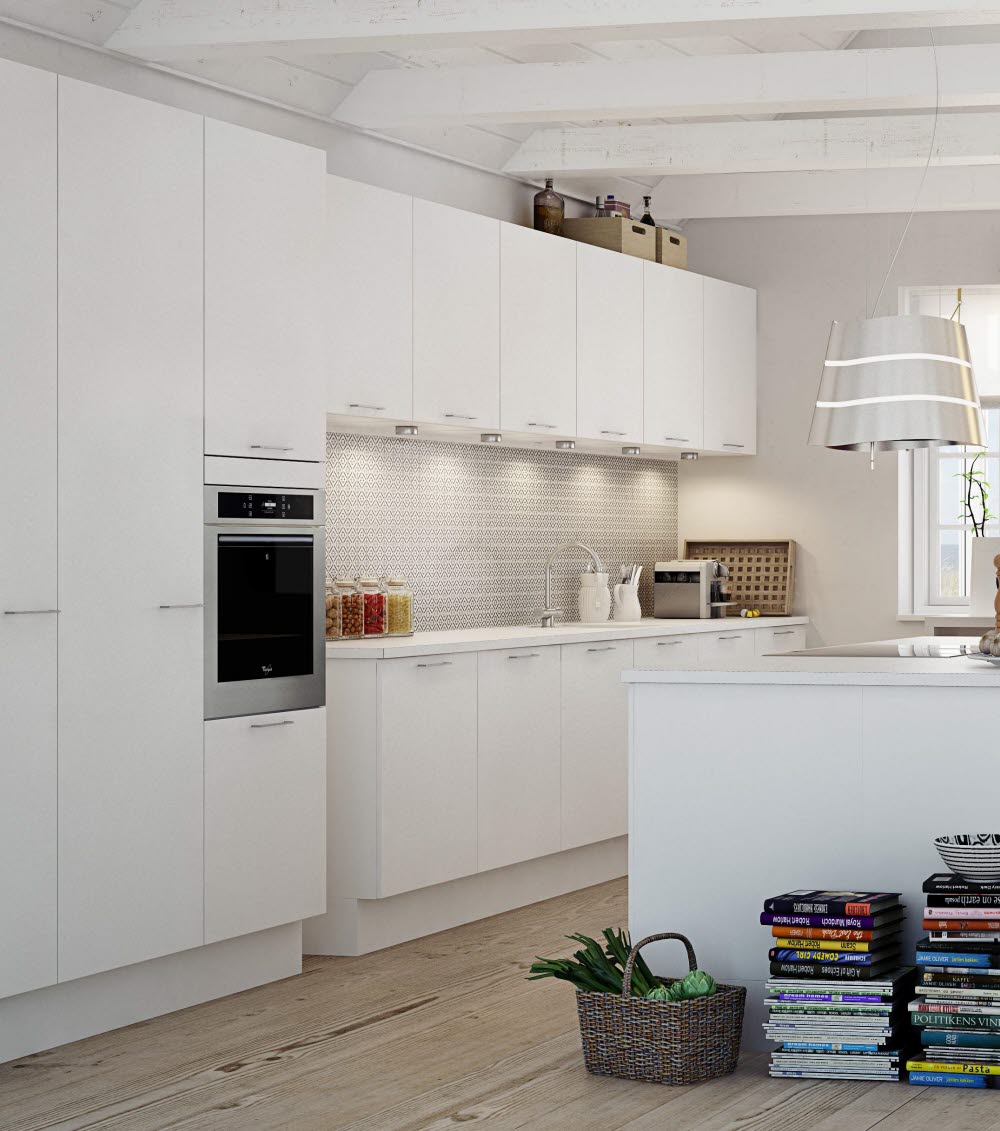 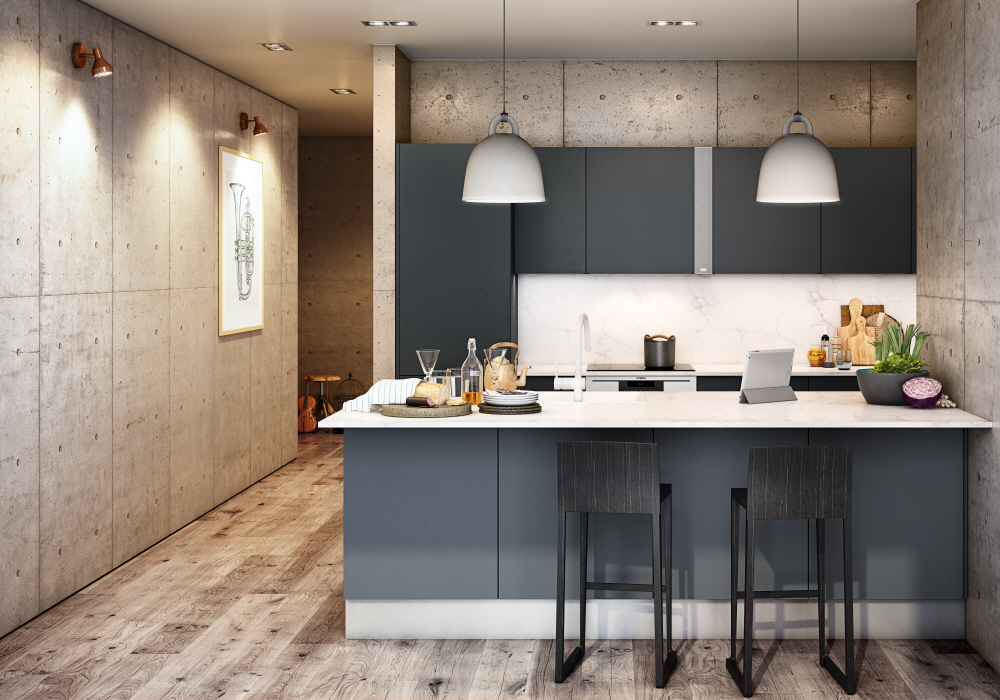 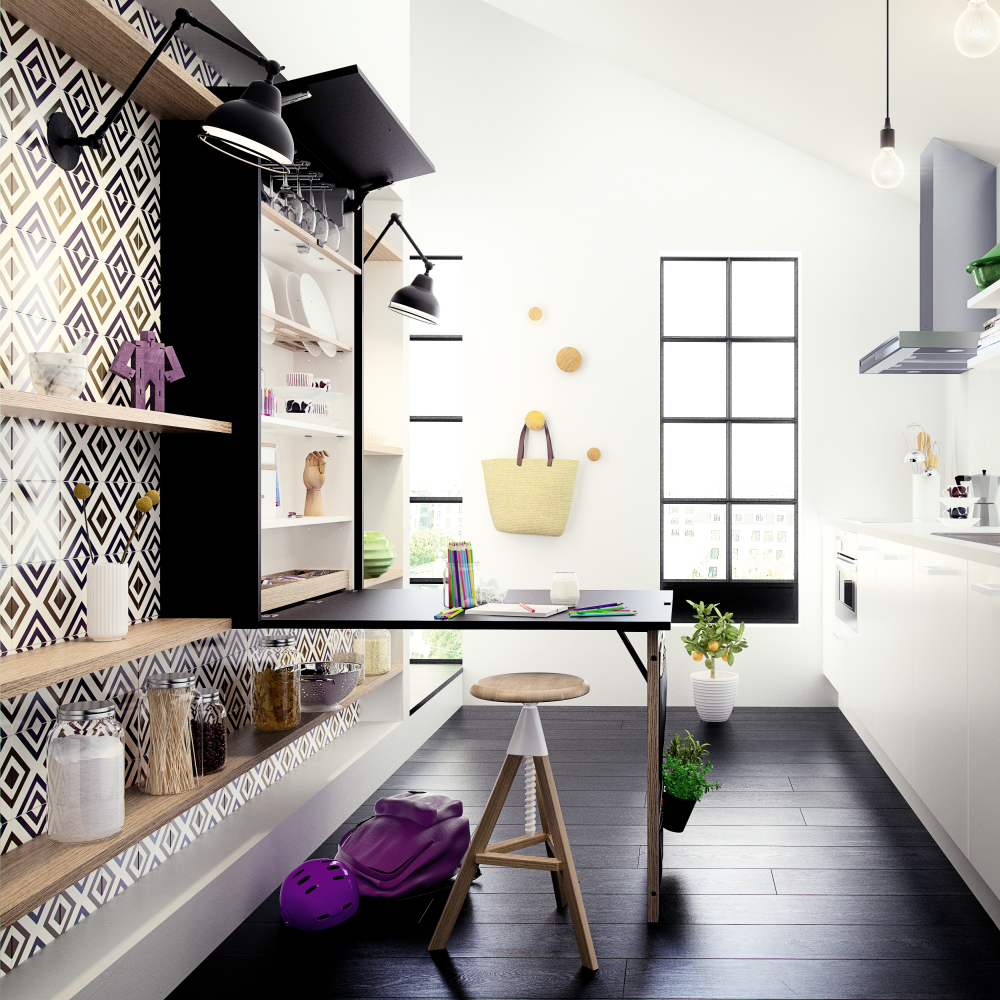 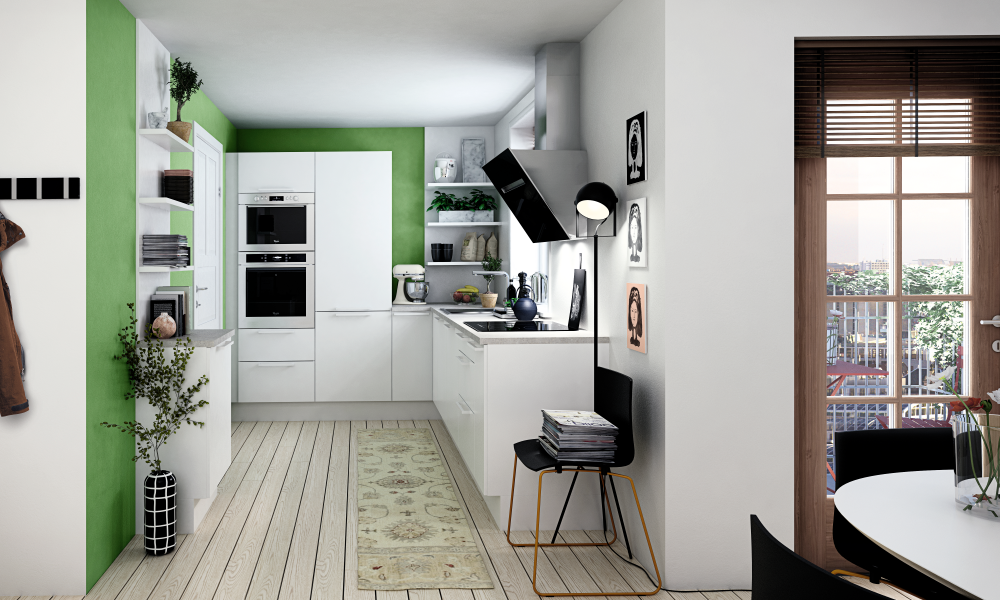 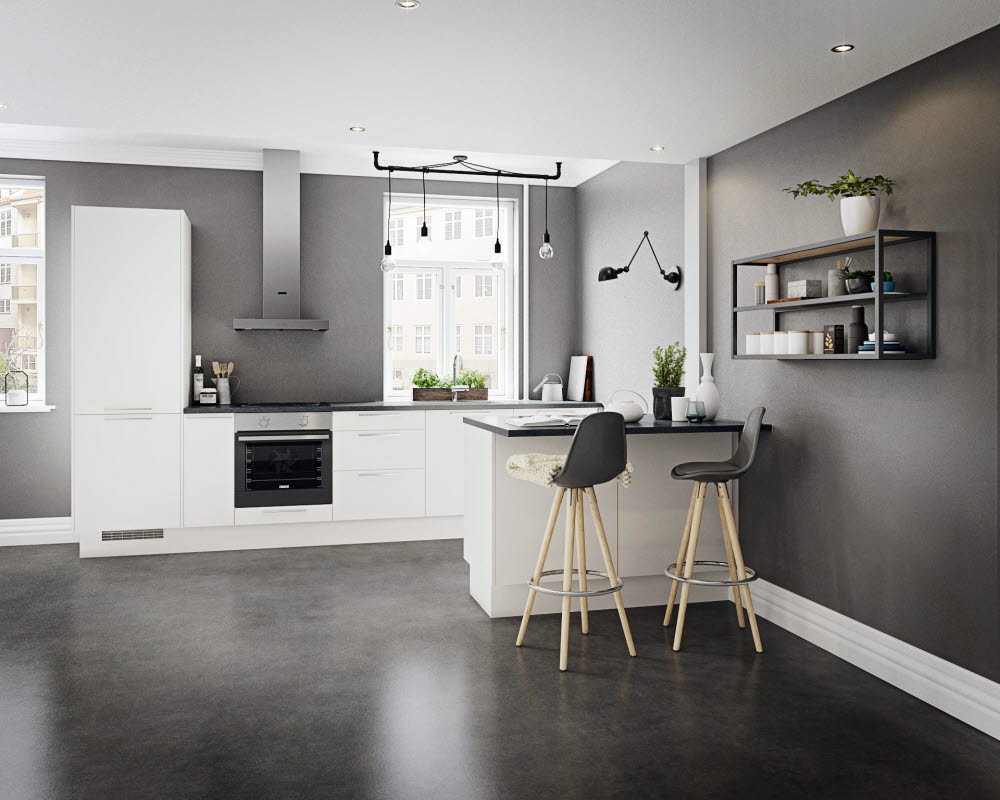