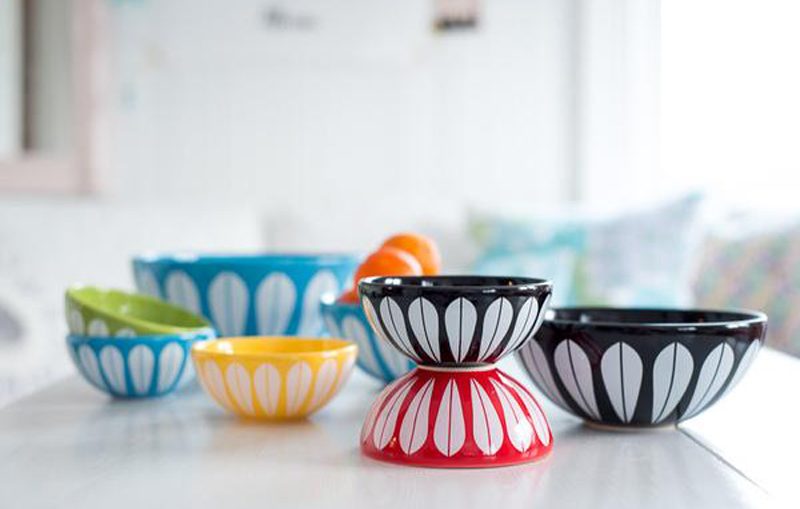 The ceramics named Lotus, by the Norwegian designer Arne Clausen is famous. The artist had an influential role in one of Scandinavia’s largest design successes in the 1960s. Arne Clausen was employed as a decorator at the Norwegian factory Cathrineholm, and he was the originator of the “Lotus” pattern that adorned a wide range of products from Cathrineholm.

In addition to Cathrineholm, the “Lotus” pattern was also used on a large number of products from the Danish manufacturer Lyngby Porselen. The iconic pattern is seen by many to be one of the most distinctive expressions for timeless Scandinavian design. 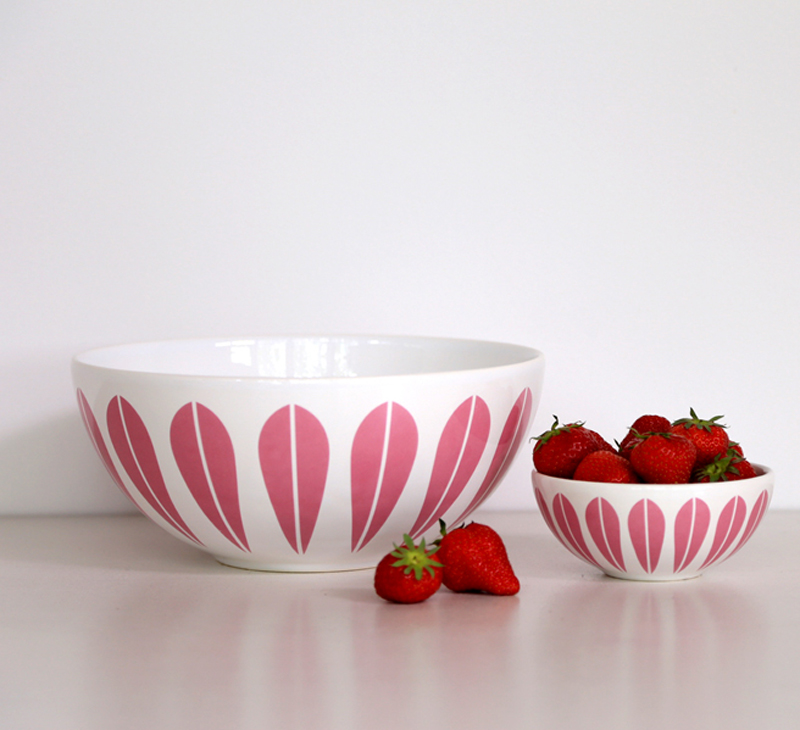 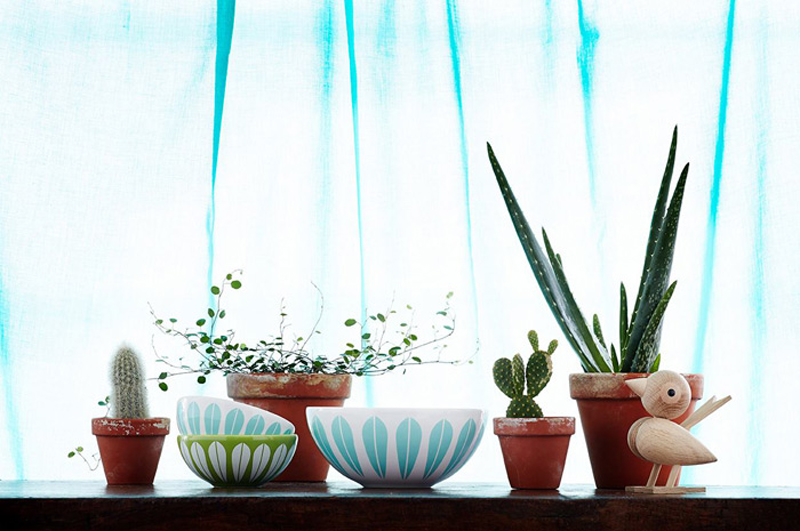 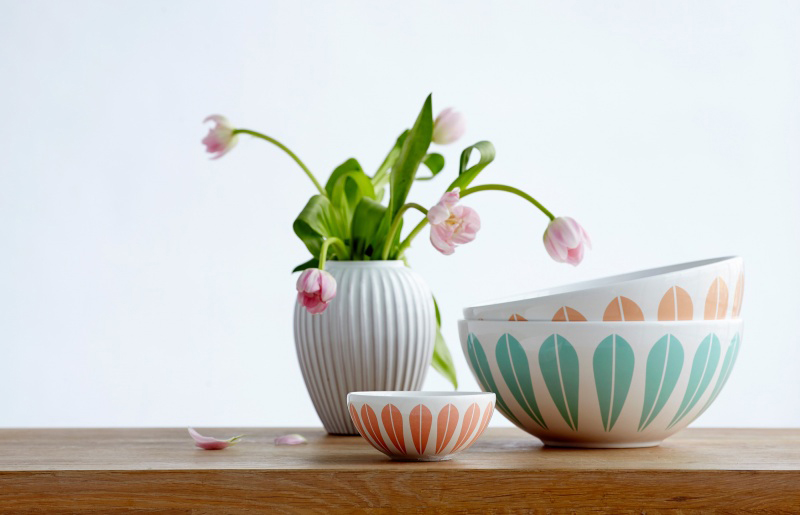